Anyone else having a problem distinguishing real news from satire? This week has been a doozy for too many reasons.

I have a 70-year-old neighbor who doesn’t follow the news. She doesn’t read newspapers or watch TV or listen to radio. I know. You’re jealous. She does ask me from time to time what is happening in “the world.”

I will give her updates and then she looks at me like I’m insane. “Really? Are you kidding me? What are they thinking?” is what I usually hear.

A bogus story went around social media about our former half-time governor saying Native Americans should go back to their homeland of Nativia. She didn’t say that. She actually said immigrants should “speak American.” Really, lady? How’s your Yup’ik? Brushed up on your Navajo? Rosetta Stone for Gwich’in Athabascan? Those are just three of the hundreds of languages authentic to this continent. Remember? English was brought here — so were disease epidemics. Basically, I understand the mistake. There is no place called Nativia, and there is no language called American.

Republican front-runner Donald Trump is on a warpath and seems to hate immigrants more than his rivals do. I know it’s hard to imagine, but there are worse ways to get citizenship than marrying Mr. Trump.

There’s a sad notion that Christians are persecuted in this country, and the victim cards are flying. First, there have been times in history where Christians have been persecuted — think lions. Communist Russia killed millions of its own countrymen when they wouldn’t give up their faith for the state. Going to jail because you won’t do your job isn’t persecution for your faith. It doesn’t make Kentucky’s Kim Davis a Rosa Parks. Seriously. The people making that comparison don’t know who Rosa Parks was. Imagine if the bus driver who was driving the bus Parks refused to give her seat up on had parked the bus and wouldn’t move until Rosa “knew her place” — that driver — that’s who Davis is. 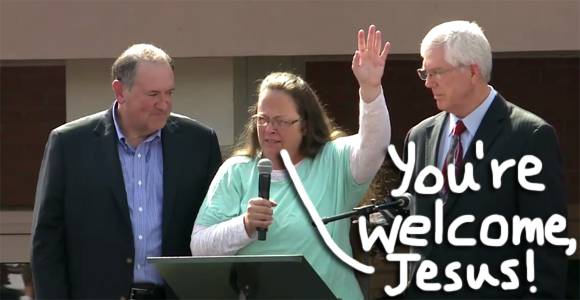 The Kim Davis reality show just keeps getting weirder. This week, upon her release from her contempt of court vacation, she had a pep rally with people waving crosses, presidential wannabe Mike Huckabee, and the theme song from a “Rocky” movie. I seriously thought it was a joke until the musician whose song it was sued for copyright infringement. Are you kidding me? “Eye of the Tiger”? That’s the song?

Then after the Huckster defended her stance by saying slavery is “the law of the land.” Oh, was he getting a snack when his history class covered the 14th Amendment — you know the one that overturned the Dred Scott decision he was referring to? Oh, the best part of the rally was Huckabee’s henchmen cutting Ted Cruz off at the pass and not letting him on stage. Now the same “I’ve got a gun, a fourth-grade education and I may be compensating for something” crowd, also known as “Oath Keepers” have said they will guard the four-times-married Kim Davis in case she has to go to jail for not quitting the $80,000 a year job that she doesn’t want to do because she loves Jesus so much. 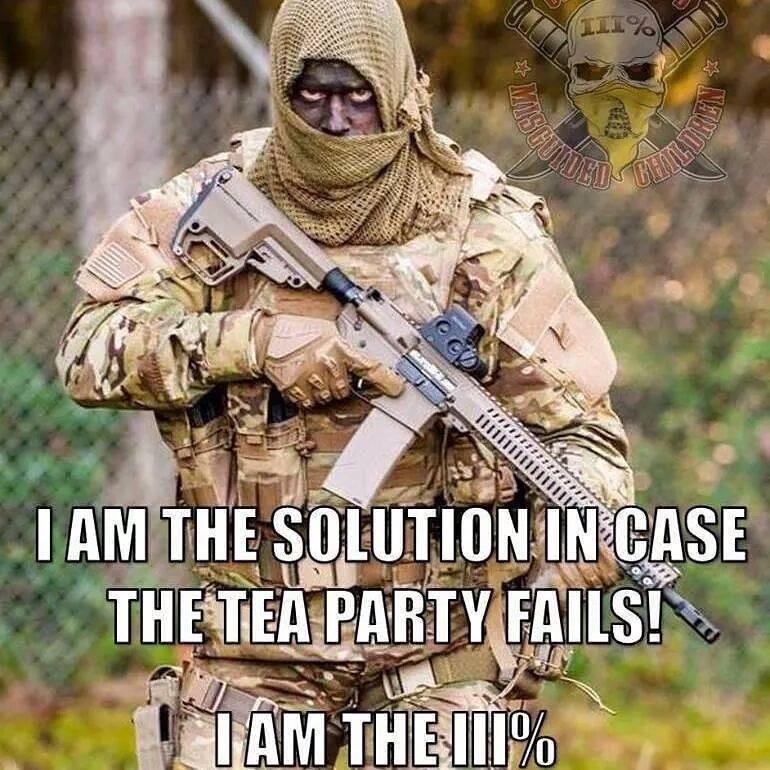 Again. I can’t make this up. They are keepers of what oath exactly? Oh, and when elected, Davis put her hand on the Bible and swore to, so help her God, defend the Constitution. Right. I’m confused because of hypocrisy. It just won’t fit in my head as “this seems like a good idea.” Our own courthouse has a sign with an arrow, “Marriage and Pistol Licenses.” Do you think a Quaker could deny a gun license and get the support of wackos running for president? 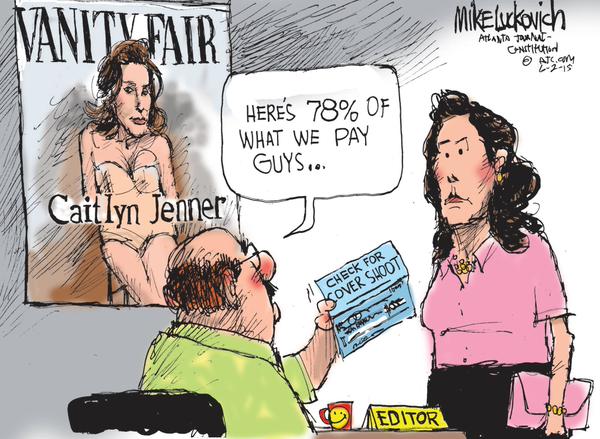 In related news, Caitlyn Jenner is pretty wishy-washy on her support of marriage equality and is a Republican. I’m just going to leave that alone. Because I’m nice. Not really. I understand gender reassignment more than being part of a political party that thinks your chosen gender should be paid 77 cents on the dollar. 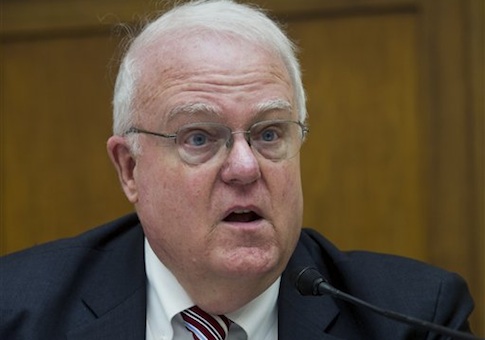 Just when I think they can’t surprise me, the U.S. House Judiciary Committee has held a hearing called, “Planned Parenthood Exposed: Examining the Horrific Abortion Practices at the Nation’s Largest Abortion Provider.” It was really quite remarkable. After being shocked to learn that some planned parenthood patients are actually MOTHERS, one congressman was confused why we couldn’t use the money that goes to contraception and services provided by Planned Parenthood to low-income women to feed children. Considering he’s the same guy who voted to cut food stamps by millions to feed hungry children this seemed like some false concern. They love the fetus and neglect the child. 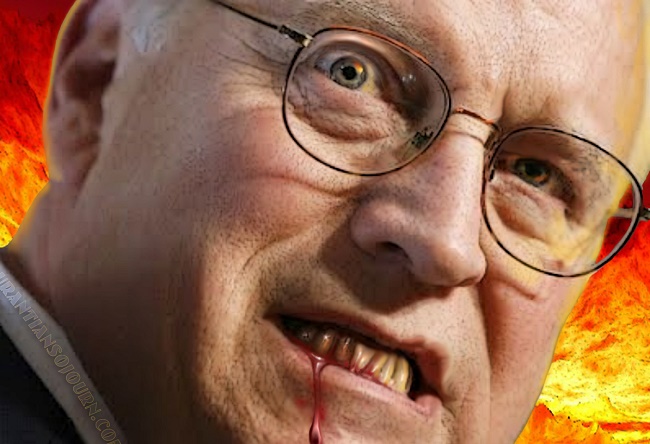 A peace deal with Iran? Wait! We are going to try to find a solution to Iran’s nuclear capabilities with diplomacy? Shouldn’t we be invading a country that starts with a similar letter or something? I mean, how the heck is Dick Cheney going to make any money off of peace? The former vice president says the plan is “madness.” Okay. Maybe his idea of madness is the opposite of his concept, “We will, in fact, be greeted as liberators.” If that’s the case the plan may just save a lot of blood on both sides. Honestly, having him weigh in on foreign affairs is like asking a cannibal to judge the cake contest at the state fair. 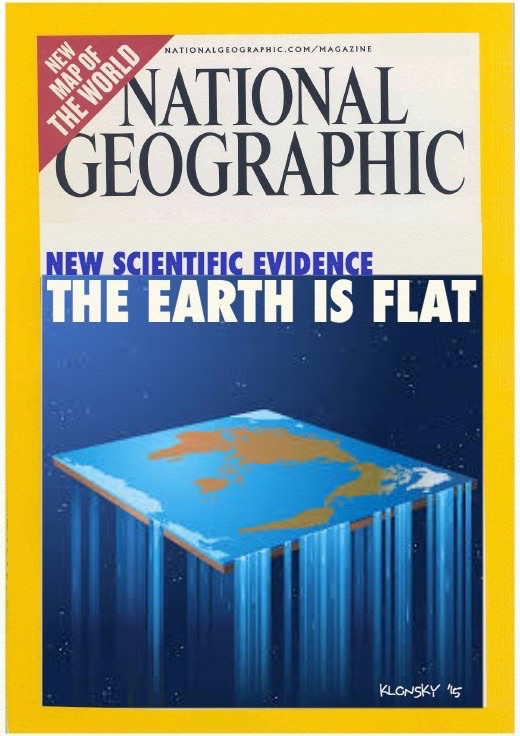 In what I was quite sure was a cruel joke, National Geographic magazine has been purchased by Rupert Murdoch. A guy that hates science buys that dependable yellow-bound publication I’ve loved for so long. Next thing you know you’ll have to buy a premium cable channel so your kids can watch first-run Sesame Street episodes. Oh, that happened too.

Here’s the thing, it is getting harder and harder to tell what is real. I worry for the satirists trying to take things further than the political characters are these days.

The absurd courts the ridiculous, breaks up with sanity and runs off with something found on the floor of caves where bats live. And we call it “the news.”

Reblogged from the Alaska Dispatch News Sept. 12, 2015 By Shannyn Moore