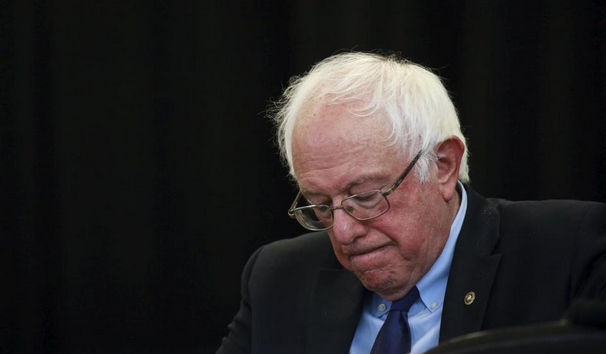 Bernie’s “poor me” attitude lost him this nomination. From the beginning, Bernie has whined about everything and blamed everyone else but himself.

Was it the DNC’s fault that Bernie decided to run as a Democrat in the Democratic primaries? NO … that was his decision.

Is it New York’s fault that Bernie didn’t know they have an early deadline for switching party affiliations? NO… that is something Bernie should have thought of before he put his name in the ring. And his campaign should have been telling people since way last spring.

Is it Hillary’s fault that Bernie’s staff decided to breach the firewall and download names and addresses of Hillary’s lists? No … that was his own minions.

Is it the media’s fault that Bernie didn’t do anything newsworthy for 9 months of his campaign? He whined about not getting enough media coverage as if he…