“Few will have the greatness to bend history itself, but each of us can work to change a small portion of events. It is from numberless diverse acts of courage and belief that human history is shaped. Each time a man stands up for an ideal, or acts to improve the lot of others, or strikes out against injustice, he sends forth a tiny ripple of hope, and crossing each other from a million different centers of energy and daring those ripples build a current which can sweep down the mightiest walls of oppression and resistance.”

Robert Francis “Bobby” Kennedy (November 20, 1925 – June 6, 1968), commonly known by his initials RFK, was an American politician from Massachusetts. He served as a Senator for New York from 1965 until his assassination in 1968. He was previously the 64th U.S. Attorney General from 1961 to 1964, serving under his older brother, President John F. Kennedy and his successor, President Lyndon B. Johnson. An icon of modern American liberalism and member of the Democratic Party, Kennedy was a leading candidate for the Democratic presidential nomination in the 1968 election.

After serving in the U.S. Naval Reserve as a Seaman Apprentice from 1944 to 1946, Kennedy graduated from Harvard College and the University of VirginiaSchool of Law. Prior to entering public office, he worked as a correspondent to the Boston Post and as an attorney in Washington D.C.. He gained national attention as the chief counsel of the Senate Labor Rackets Committee from 1957 to 1959, where he publicly challenged TeamstersPresident Jimmy Hoffa over the corrupt practices of the union, and published The Enemy Within, a book about corruption in organized labor.

A prominent member of the Kennedy family, Bobby was the campaign manager for his brother John in the 1960 presidential election and was appointed Attorney General during his presidential administration. He also served as a White House adviser to the president from 1961 to 1963. His tenure is best known for its advocacy for the African-American Civil Rights Movement, crusade against organized crime and the mafia, and involvement in U.S. foreign policy related to Cuba and Indonesia. After his brother’s assassination, Kennedy remained in office for a few months until leaving to run for the United States Senate in 1964 where he defeated Republican incumbent Kenneth Keating.

In 1968, Kennedy campaigned for the presidency and was a leading Democratic candidate, appealing particularly to black, Hispanic, and Catholic voters. Shortly after midnight on June 5, 1968, after Kennedy defeated Senator Eugene McCarthy in the California presidential primary, he was shot by Sirhan Sirhan, a 24-year old Palestinian, and died the following day. 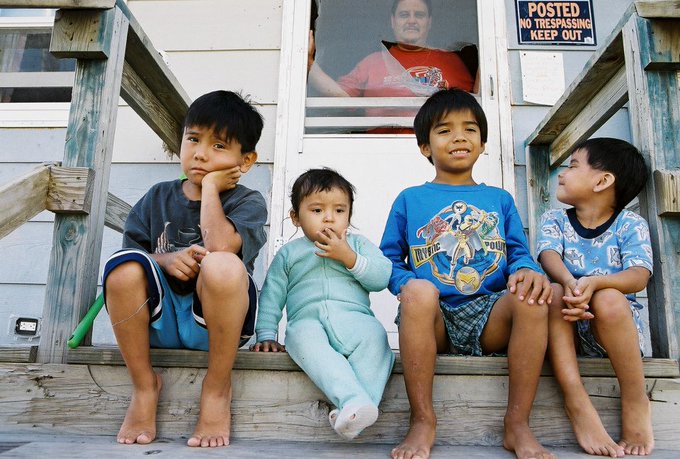 WASHINGTON – Senator John Hoeven and Congressman Kevin Cramer today announced that President Barack Obama has signed into law S. 184, the Native American Children’s Safety Act, which Hoeven authored and introduced in the Senate. Congressman Cramer then led the effort to get the measure passed in the House. The legislation implements protections for Native American children placed by tribal courts into the tribal foster care system.

“A decade ago, we worked in North Dakota to ensure that all adults living in a foster home were background checked to protect the children in their care, and now we have extended that same safety net for children in tribal foster care in North Dakota and across the nation,” Hoeven said. “Starting today, it’s the law of the land.

“Native American children are more than two-and-a-half times more likely to be victims of abuse or neglect than other American children,” said Cramer. “And, children exposed to violence are more likely to abuse drugs and alcohol, suffer from depression, anxiety and post-traumatic disorders. The standards in this bill mirror existing national requirements for non-tribal foster care placements, ensuring tribal children receive care at least equal to the protections afforded non-tribal children.”

Prior to today, there was no consistent requirement that Native American tribes conduct background checks on everyone living in a foster care house, yet there has been abuse and harm committed by adults living in the same foster care home as the children.

The Native American Children’s Safety Act requires background checks to be conducted on all adults living in a potential foster home before a tribal court may place a child in that home. The check will include a national criminal records check and a review of child abuse or neglect registries in any state in which the individual under review has lived in the preceding five years.

Stand Up for EQUAL RIGHTS in USA for ALL AMERICANS!