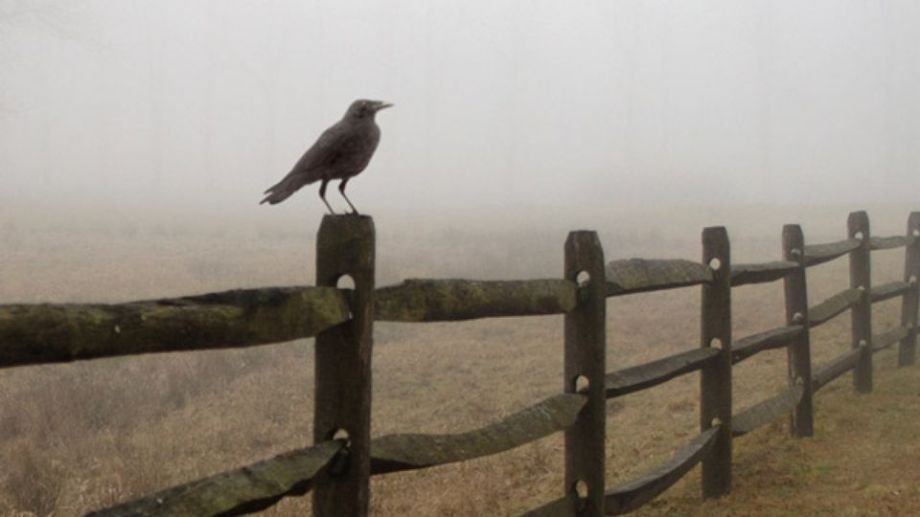 A few of my favorite things lately. People complaining and being “hurt” that their friends see them differently now because of who they voted for. The same friends to whom I’ve been gently pointing out their instances of veiled racism for years. “Don’t judge me by my political views”. What? If we don’t judge you by your views and who you put your support behind (actions) what do we judge you by? Makes no sense.

Oh, you yourself aren’t racist, homophobic, sexist but you supported someone who ran under the platform of severe racism, homophobia, and sexism? Ummm…oh okay. You’re of the same vein of person that while they may not have actively participated, they only averted their eyes when they passed that black person being hosed, that body hanging from the tree (aren’t those trees in front of the FL state capitol just so pretty?), the house help being dragged out to the barn and raped repeatedly and (more currently) the girl being harassed at a party because she won’t give out her number, the child being made fun of for their distinct accent. They didn’t participate but they cleaned up after it, washed the smoke out of the clothes from that evening’s cross burnings, prepared food for the picnic following the public lynchings.They didn’t participate in it, but they were so hurt when mammy didn’t want to hang around raising and being a wet-nurse to their children anymore. When she escaped as soon as she could from the daily degradation, humiliation, oppression and abuse. How could she leave? We fed her, treated her as one of the family (as long as she entered the house from the back entrance, avoided direct eye contact and didn’t

make any waves). How could she not be happy about that? “Those people are always complaining”, oh, but it was “a long time ago”…no, it wasn’t. It was in our grand and great-grandparents time depending on what part of the country you live in.

I also love all these people complaining about protests. Protests about people getting killed in the streets, protests about elections, protests about bathrooms. You’re complaining about people complaining…um, okay. “Just get over it”, “It has already been decided”, “He’s our president now.” No, it’s over for you because nothing will change for you. You will still wake up in the morning with your blonde hair, fair skin, blue eyes and be treated favorably. You will still not have people second guess your motives and how you got into that school or got that position. You will still have people make excuses for your shortcomings and past (good thing mommy and daddy could get you a good lawyer when you were young to get those DUIs and criminal mischief/trespassing/assault charges dropped) while not offering the same benefit of the doubt to those that look different from you.

You complain about protests but you will protest and boycott sporting events because an athlete won’t stand for the anthem. “It’s disrespectful to the flag and our country”. Oh, okay. Didn’t you just go grab yourself a beer while the anthem was playing? Didn’t you just laugh and talk the entire time it was playing/being sung? Weren’t you too busy partying and drinking your way through your twenties to take that oath, to put everything on the line for this country that you claim to love so much? Don’t you have a Dixie flag waving on your truck, folded up in your closet, on your favorite hat? That’s not disrespectful to Old Glory though. I’m sorry, that’s right, athletes, musicians, celebrities can’t have an opinion on social issues. They need to just play the game, dance that jig and continue to shuck and jive for you amusement.

“He’s our president now we have to support him”.  Actually, he’s not yet. The oath has not been taken. Barack Obama is our president. You know the same Barack Obama who you’ve been complaining about for EIGHT years. The same president that you secretly, and in some instances not so secretly, laughed at when he was depicted as an ape, when dummies dressed up to depict him were hung from trees throughout his campaign, election, and presidential term. You didn’t support him not because he immersed himself in hate speak, not because he’s uneducated, not because he hasn’t done community service for much of his life, no, not any of those things. You’ve disrespected and complained about him around every turn mainly because he is brown-skinned and had power. But we should just immediately support this man because he “won” the election with no governmental experience and an unstable temperament because you think he can help you maintain lots of money? Okay, we’ll see. I don’t think it’s going to work out for you quite the way you think it is. 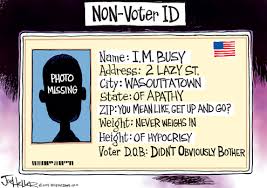 And now, all you people who chose to sit this one out and not vote because you “just couldn’t bring yourself to vote for either candidate”. Number 1, there were more than just 2 candidates. Maybe if all of you had gotten together and voted and campaigned for one of the other lesser known candidates a difference may actually have been made. Number 2, no you don’t get to act all self-righteous and “conscious” because you didn’t vote for either of the much maligned and admittedly distasteful candidates. You DIDN’T DO ANYTHING! You literally did not make a choice. Nothing. So no, you don’t get to complain right now. You can just go sit quietly at the back of the bus or in the house or keep looking away as you walk by like you don’t see it. You can just keep doing what you’re doing, which is nothing. Just do it quietly because you don’t get to speak right now.

Also, if you have found your way silenced on my [Facebook] page or not a “friend” anymore, it wasn’t just the election and your constant postings about it that did it. You were more than likely teetering on the fence and this just pushed you all the way over and out of my yard.

That is all. I’ve been holding it in for over a week now. Now back to football, funny memes and food.

2 comments on ““Don’t judge me by my political views”… What?”